Wouxun to make a dual-band mobile?

It looks like the folks over at Wouxun are trying to get a dual-band mobile type-accepted by the FCC.
The 2m/440 KG-UV920R is not in production (yet) but a photo appears on the Wouxun homepage labeled "Coming Soon" and a note on the side of the image says that the company's head of US distribution (Ed Griffin) is in China until the end of the month (maybe to finalize the deal with this radio?). 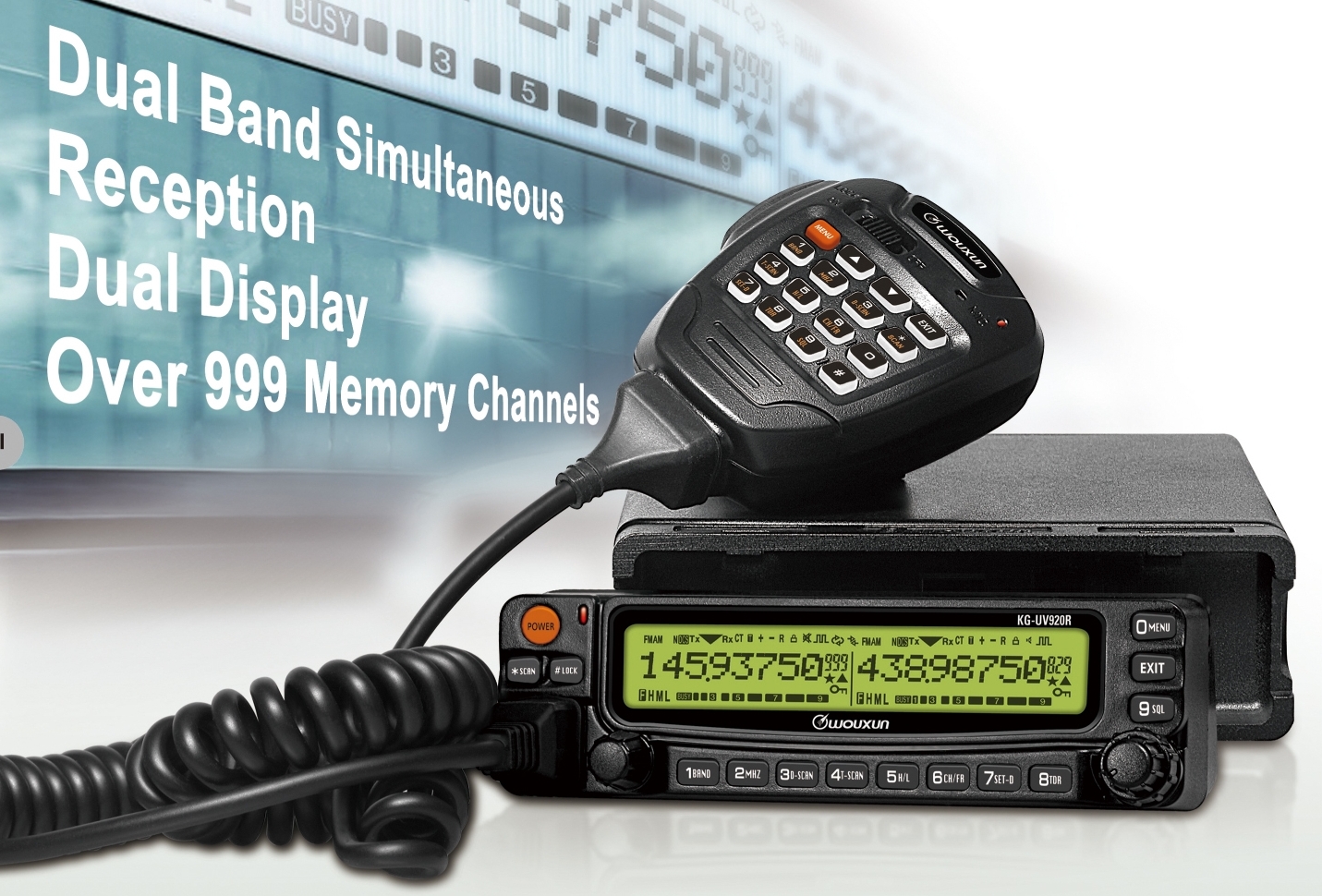 A promotional flyer of the new rig with some preliminary specs can be found here.

I've been very interested in these radios since they debuted a few years ago. The low price is obviously very attractive, but my initial skepticism was that it was priced too low (as in, "you-get-what-you-pay-for") but the overall reviews have been for the most part positive regarding these radios, and the price is very hard to pass up, considering that the cost of a dual-band radio is the same (if not lower) than most single-band radios (especially 220MHz radios).

Keep your eyes on this company, folks. They may change the market on ham radios in a very good way.
at October 07, 2010