(PhysOrg.com) -- Few areas of science are more controversial than cold fusion, the hypothetical near-room-temperature reaction in which two smaller nuclei join together to form a single larger nucleus while releasing large amounts of energy. In the 1980s, Stanley Pons and Martin Fleishmann claimed to have demonstrated cold fusion - which could potentially provide the world with a cheap, clean energy source - but their experiment could not be reproduced. Since then, all other claims of cold fusion have been illegitimate, and studies have shown that cold fusion is theoretically implausible, causing mainstream science to become highly speculative of the field in general.

Despite the intense skepticism, a small community of scientists is still investigating near-room-temperature fusion reactions. The latest news occurred last week, when Italian scientists Andrea Rossi and Sergio Focardi of the University of Bologna announced that they developed a cold fusion device capable of producing 12,400 W of heat power with an input of just 400 W. Last Friday, the scientists held a private invitation press conference in Bologna, attended by about 50 people, where they demonstrated what they claim is a nickel-hydrogen fusion reactor. Further, the scientists say that the reactor is well beyond the research phase; they plan to start shipping commercial devices within the next three months and start mass production by the end of 2011.

Like most the rest of the world, I call bullshit, and I know jack about physics. The paper they submitted on this reactor has been rejected by their peers, citing lack of proper theory on how the reaction works, but it was published in the Journal of Nuclear Physics. Never heard of it? That's because the scientists themselves fund and operate it! 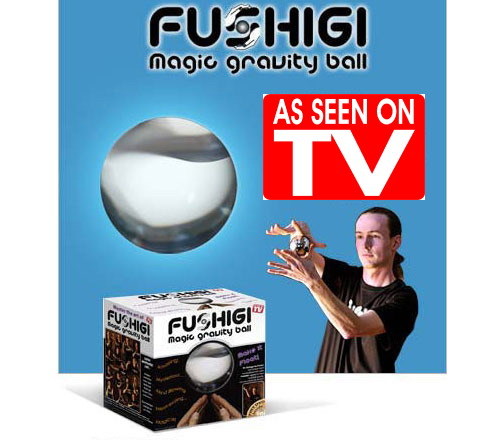 They have applied for a patent, but it has been partially rejected, citing lack of evidence since it apparently is designed to defy the general laws of physics. I don't see why. After all, the Fushigi defies the laws of physics and they got a patent...

The YouTube video (I'll understand if you don't watch the whole 41 minutes, especially if you don't understand Italian) is vague at best on how it works. How appropriate it was in Bologna...

So there you have it, a reactor you can't see, no details on how it specifically works, a partially rejected patent for how the reactor is supposed to work, and the only "journal" to publish their findings is the one they own! So yeah, perhaps I'm a tad skeptical.

Maybe Wayne Green was right after all...hell, he's probably got his hand in this snake oil pitch...
at January 22, 2011